FRIDAY FACES FROM THE PAST ~ My Uncle Bob (Robert A. Milne) and his World War II Military Buddies

My maternal Uncle, Robert Andrew Milne, 1909-1969, served during World War II as a Surgical Technician, PFC with the 111th infantry.  I have only a few photos from his time in the service. He was honorably discharged 29 Sep 1945.  He was the only member of my immediate family who served during this war.  My grandfather’s were too old and my Dad was 4F due to being deaf in his left ear from scarlet fever.

We left Detroit when I was 7 years old.  I have no memory of my Uncle Bob, although I know he was at some family functions that I also attended.  I had always heard from my Mom (his sister) that he had a tough life and had some issues with alcohol.  He was married twice and left no children.

I wish I would have known him better. Don’t we all wish to have those conversations with family members.

Today I will just focus on a couple of photos of him with his Army buddies. 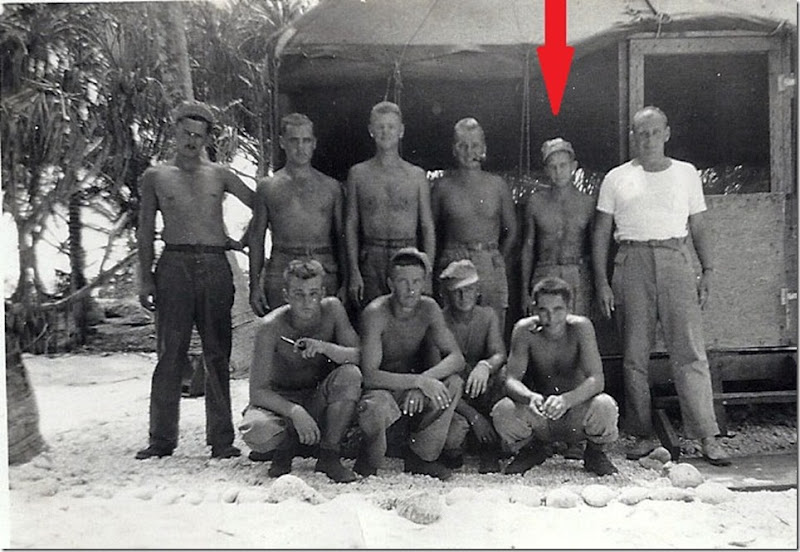 And here’s another picture without him in it.  I see the same guy kneeling in the front in this photo, who appears in the front row above, second from the left. 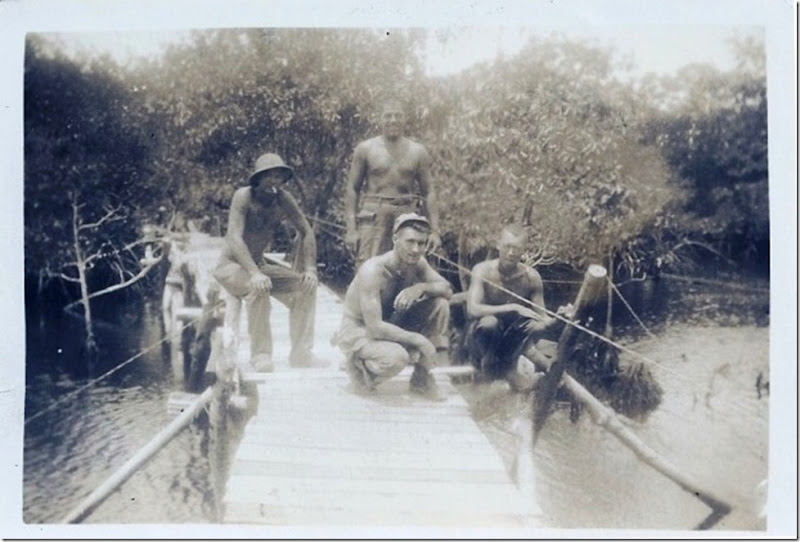 Here is Uncle Bob on the beach (I’m assuming during his service based on the pants and how young he looks. 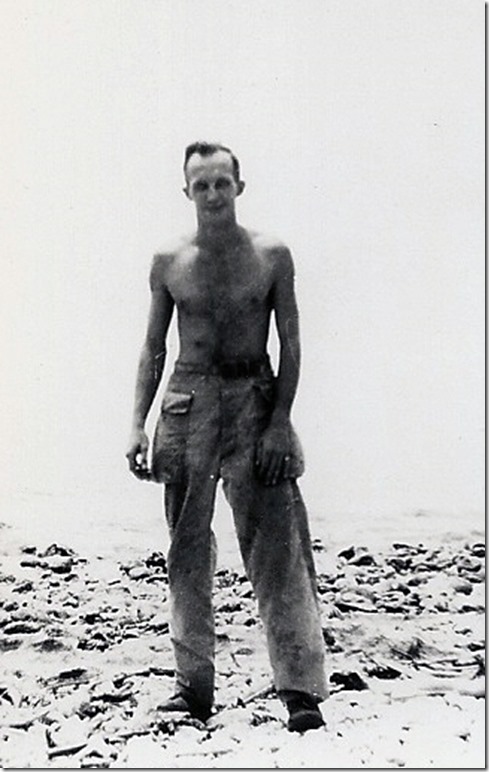 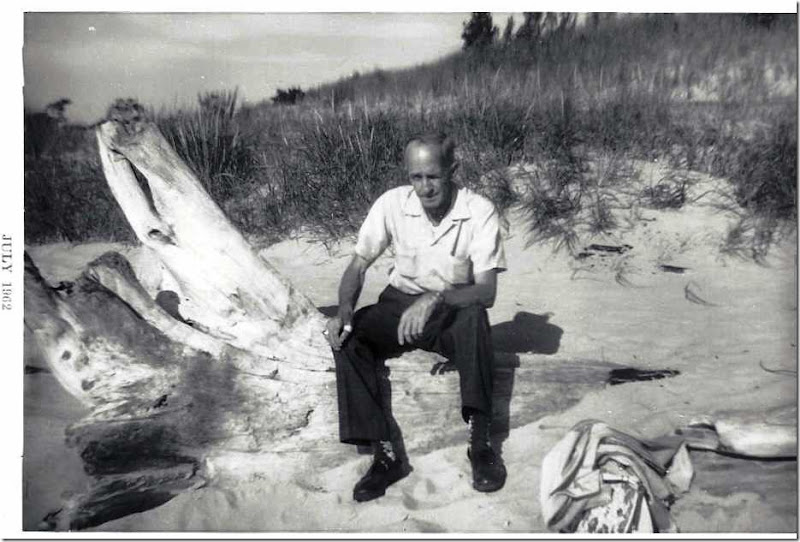 There is something about looking at photos of my family that makes me very nostalgic and sometimes even sad.  We moved away from Detroit when I was 7 and that means I missed out on time with my Aunts & Uncles and many cousins.  By the time I was old enough to think about traveling to see them, they were all gone.  I will continue to keep their memories alive by honoring them in blog posts and on our family tree.

What do you think about when you look at family photos?