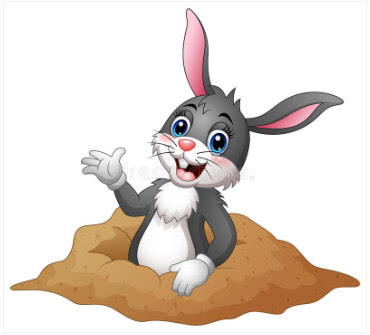 Today I kind of went down a rabbit hole.  My genealogy friends know that is when you find one thing that leads to another and another.
In this case, I was still kind of tying up loose ends for the GILLEN family I wrote about a couple of days ago.  Adding findagrave memorial numbers to my Legacy database and adding links to parents in the findagrave database as well.
That lead me to Silas Gillen’s wife’s family, the WENGERs.  Mathilde Wenger had a brother named Henry who was 2 years younger than her.  I had an approximate birth year for him and a findagrave number 23405138, but not much else.
I did have mention, in my research notes in Legacy, of an obituary I had located a couple of years ago on the Genealogy Bank website.
So, I went back to the website and lo and behold, found so much more. I located Henry's obituary, which included a picture of him. 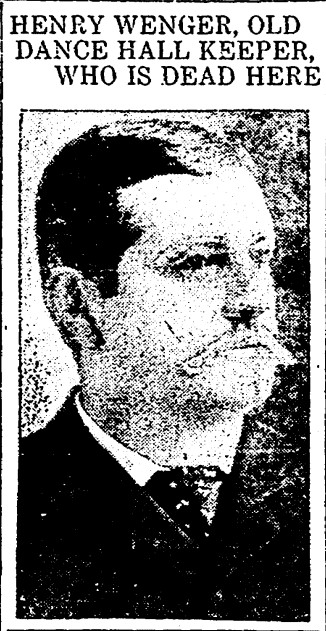 Here is Henry Wenger’s obituary.
(Please click on any image to enlarge it)
It turns out that Henry, whom I found out was named Rudolph Henry at birth, was well known in the New Orleans area.  It seems his father, Henry Sr., had owned a saloon/dance hall.  Upon his death in 1896, his son, Henry Jr., took over ownership.
This dance hall/theatre was called the Trocadero and located at Burgundy & Iberville, in New Orleans.  As we know, New Orleans is known for the jazz halls, dance halls and music venues of all kinds.  I was unable to locate anything on Google in regards to a dance hall by the name Trocadero, but not for lack of trying.
I also learned that there was another sibling in this Wenger family, named William F. born in 1862. He sadly died at age 49 in 1911.
I was able to continue searching and located Henry’s death record on familysearch.org.  He died of acute uremia and, as I read it, enterocolitis. 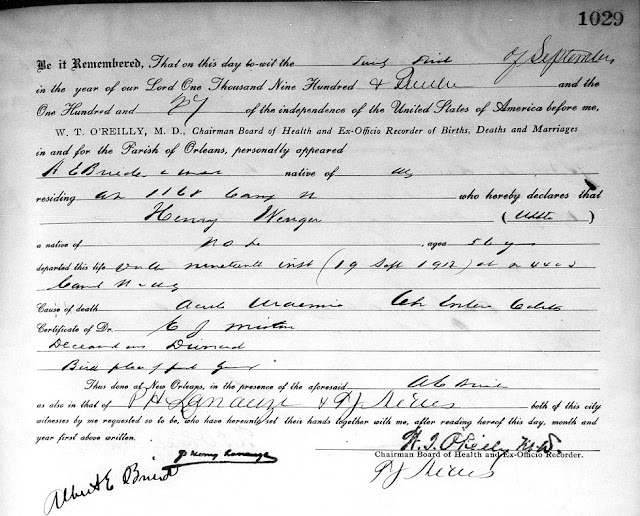 Given the ages of death of her brothers, 49 and 56, Mathilde was fortunate to live to age 77. I wonder if she missed her younger brothers as she went on in life?  It would have been a sad couple of years for her, losing them both a year apart.
You can visit Henry Wenger’s memorial on findagrave here #23405138
For now, I will stop my research on the Wenger family.  I generally stay pretty close to my tree and don’t go off on wild chases of the 1st cousin 4 times removed's wife's brother.  But, in this case I found it an interesting journey. And, sometimes it's just plain fun.
If you have any information to add to what I’ve found, I’d be happy to hear from you.
If you are related to or connected to anyone in this blog post, please get in touch.  Let’s exchange information.