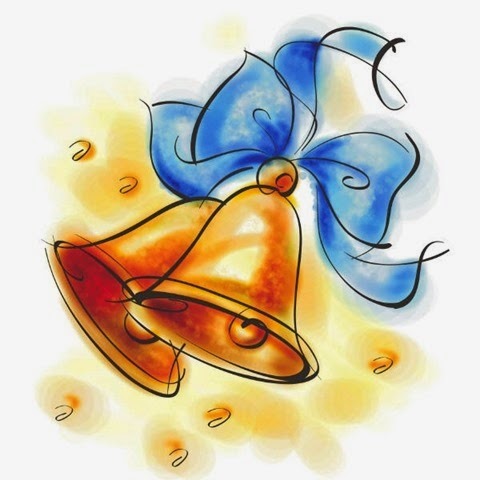 Today I’m featuring my maternal 4th great grandparents, William Ewan/Ewen and Ann Cooper.  I have next to nothing in the way of information about this couple and I’m hoping that by writing a blog post I can connect with some cousins.

I was able to obtain the names of Margaret Ewen’s parents from her death record.1  And, from there I located the marriage register for William Ewen and Ann Cooper.

Other than that one piece of information, I have not been able to locate birth, death, census or burial records for them.  I’m hoping that an upcoming trip to the Family History Library will help me find more information.

Here is the image of their marriage record from 2 Dec 1773 in Aboyne, Aberdeenshire, Scotland. 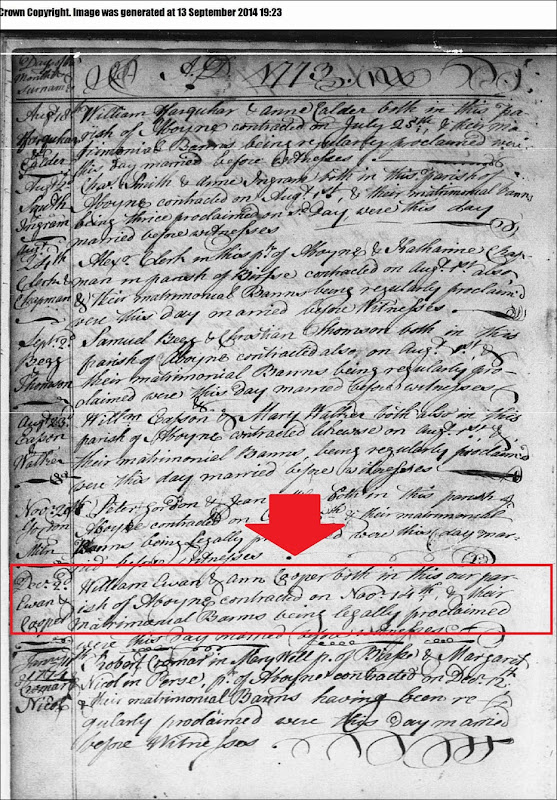 Dec 2d Ewan & Cooper – William Ewan & Ann Cooper both in this our parish of Aboyne contracted on Nov 14th & their matrimonial banns being legally proclaimed.

If you are descended from any of these people and would like to exchange information, I’d love to hear from you.

WEDDING WEDNESDAY–What is the earliest recorded marriage in my tree?  And How Did I Determine That?