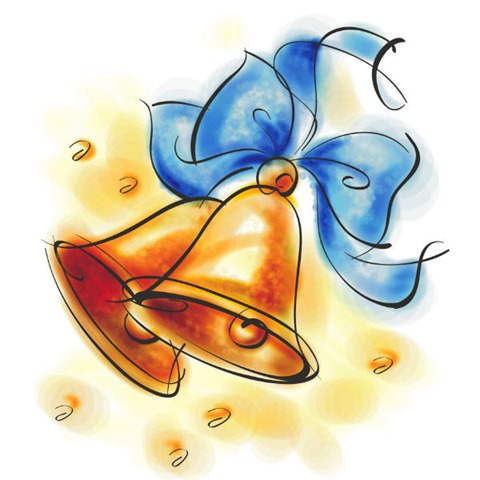 I located the following newspaper articles about the wedding & honeymoon on genealogybank.com.  The articles were published in the San Diego Union newspaper.  One of them included a nice photo of the bride upon returning from their honeymoon.

The newspaper articles indicate the couple was married in San Diego.  I wonder why they applied for a marriage license in Yuma, Arizona?  Here’s the license I located. 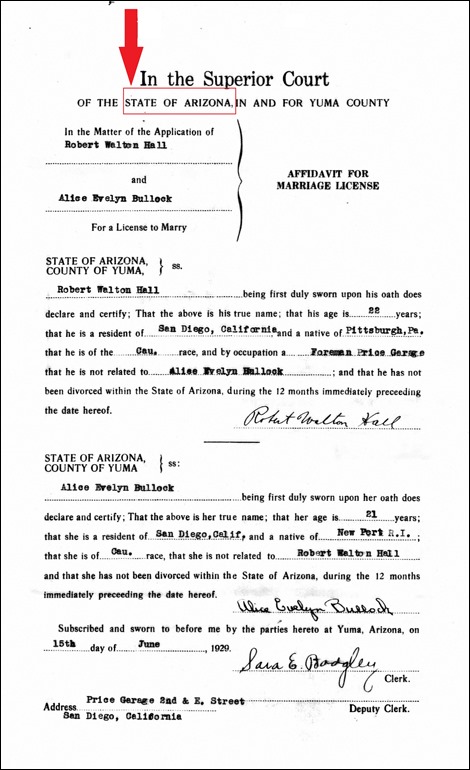 Evidence indicates they divorced before 1940 and both Robert and Alice remarried.

This couple had one son.

While researching for this post I solved a longtime question on Robert Walton Hall’s second marriage.  Stay tuned for more on that.