The name Fink comes from my husband’s side of the family.  His mother’s maiden name was Fink.  I’ve been fortunate to have known many of the Fink family members during our marriage.  We’ve lost quite a few of them in recent years, but their memory lives on in children, grandchildren, nieces and nephews.

This has been a difficult family to trace.  A cousin (whom we recently lost) was also doing family research and had difficulty tracking down early Fink records.  I was able to interview my husband’s Aunt, Delphine Irene “Honey” Fink Long (1919-2011) and she did provide me with some information.   Here is what I know up to this point.
George August Fink was born about 1863, possibly in New York, died between 1892 and 1900.  Married Barbara Ludwig 16 Nov 1892 in Buffalo, Erie, New York.  Barbara was born 13 Jan 1863 in Germany and died 5 Jul 1935 in Buffalo, Erie, New York.  George and Barbara had one child, their son, Henry August Fink, born 14 Jan 1893 in Buffalo, Erie, New York, died 17 Jan 1954 in San Diego, San Diego County, California.  Henry married Freada Emma Doller on 8 Oct 1911 in Fort Erie, Welland, Ontario, Canada.  Freada was born 24 Aug 1895 in Buffao, Erie, New York and died 1 Mar 1981 in San Diego, San Diego County, California.

(Click on any image to enlarge it)
Henry & Freada grew up in Buffalo, New York.  In 1935 they moved their family (which included their four children), to San Diego, California.


Here is Freada as a young girl & with her grandson, Ron. 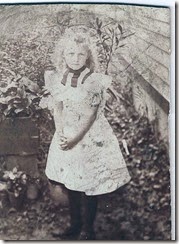 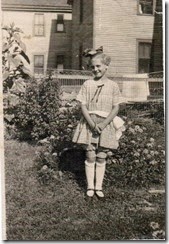 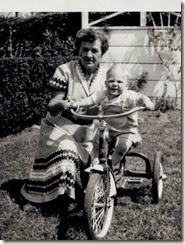 
This is the Fink home on Shannon Drive in San Diego, California. 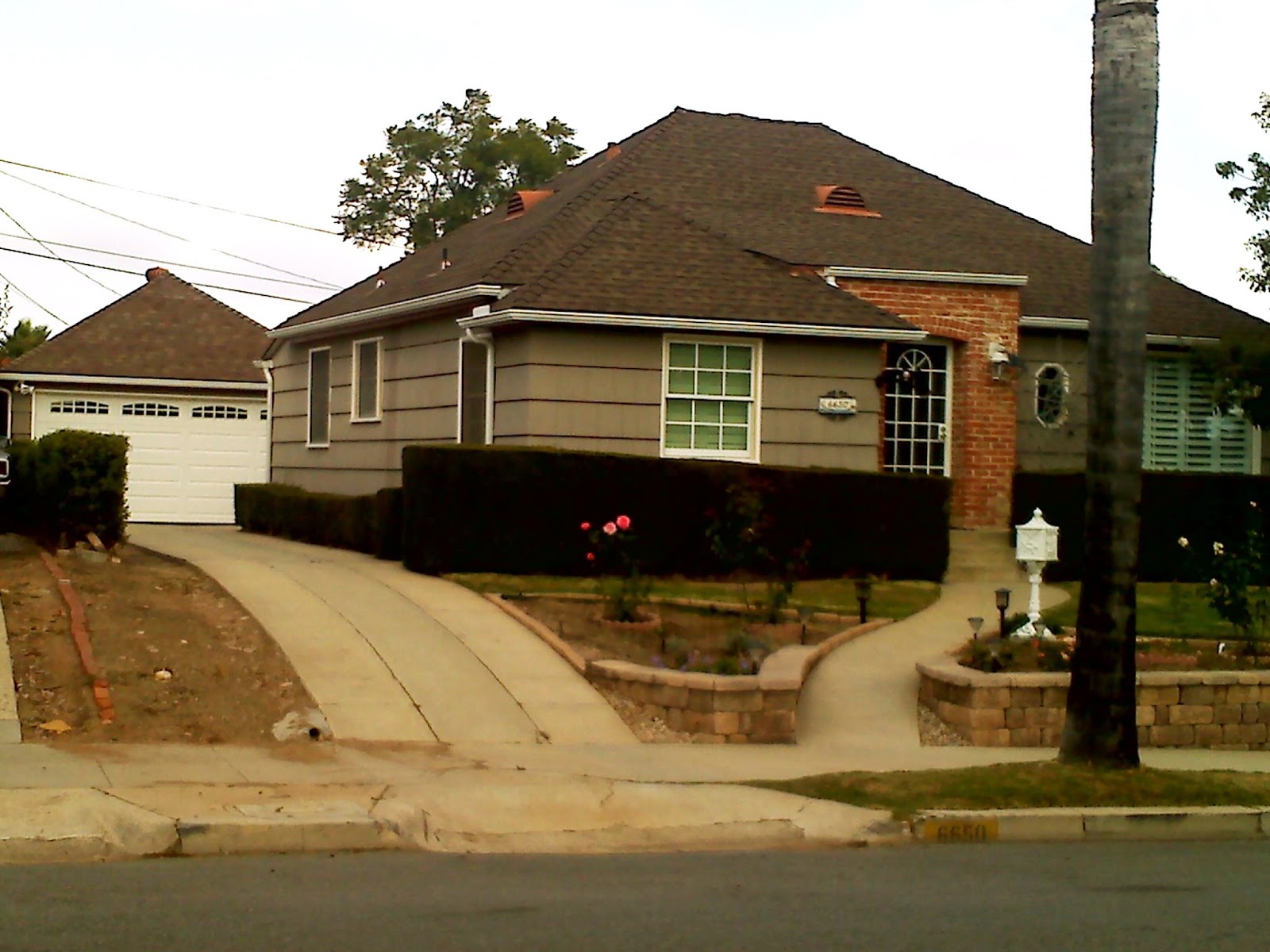 Henry and his sons and daughters had worked at Consolidated back in Buffalo, New York and transferred to San Diego.  They were the largest family group to work at the General Dynamics Plant in San Diego.
Their was an article, including a group photo, of them in the San Diego Union Tribune newspaper. 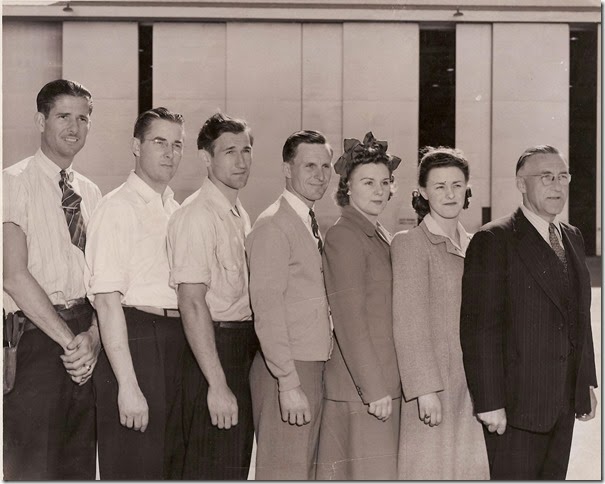 Henry & Freada Fink are buried at Mt. Hope Cemetery here in San Diego.  You can find their memorials here on FindAGrave #31820256 and #31820183.  Each of their children are linked to their memorials.

There is so much more that I want to learn about the Fink family.  I need to learn who George Fink and his wife, Barbara Ludwig’s parents were.  When did Barbara come over to the United States from Germany?  So many questions.  Maybe I’ll get some answers this spring when I make a trip to the Family History Library in Salt Lake City?


If you think you might be related, even remotely, to anyone mentioned in this blog, please contact me!

OTHER POSTS THAT MAY BE OF INTEREST
Church Record Sunday - Dorothy Fink Baptismal Record
Surname Saturday - Who was Daisy Bright?
Happy hunting,