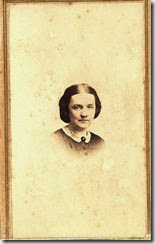 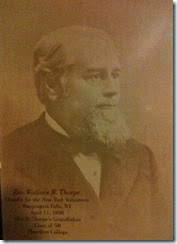 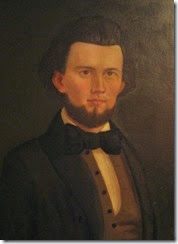 I was recently doing a bit of research on my 3rd great grandfather, Monson THORP and his family.

I have done quite a bit of research on this direct line.  However, I have not located Monson’s parents, nor confirmed Lany’s parents, nor have I located their marriage record.

This THORP line is one of my favorites because my great grandmother was Mae Eve THORP who married William Val GOULD.  They were my Dad’s grandparents, whom he called Meema & Beepa and he spoke of them often.  He was their only grandchild and I suspect he was doted on, as there are many pictures of him with his grandparents. 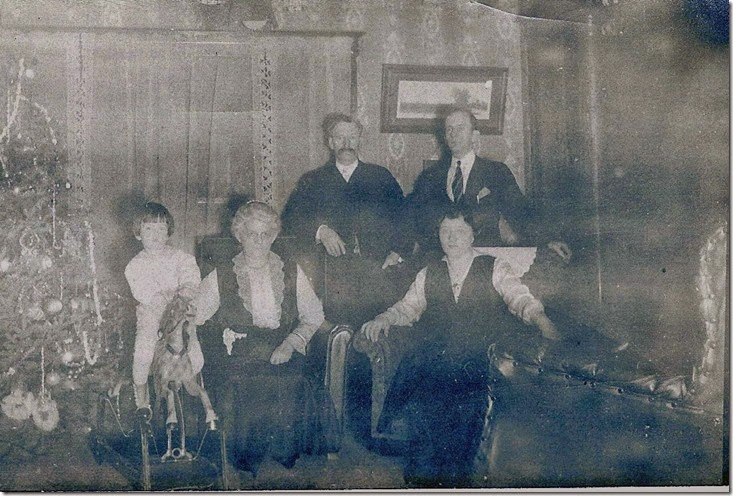 While I was conducting my recent research on Monson & Lany I came across a couple of New York state census records that I hadn’t seen before.

TIP:  These state census records DID NOT show up in the “hints” section on my Ancestry tree.  I have recently begun to click on the “search records” area on my tree when I am viewing an individual.  This leads to many more discoveries than you will find in your hints.

This would have made Lany about 15 or 16 years old at the birth of her first child, Ann M. Thorp in about 1831.  Having children that early is certainly not unusual back then.  HOWEVER……………………………..
When I located the 1865 New York state census for Monson and Lany it states that they had both been married 2 times!  WHAT?!  And, Lany is the mother of 6 children.  But, they had 8 children.  Something is amiss here.
Here is the census record: 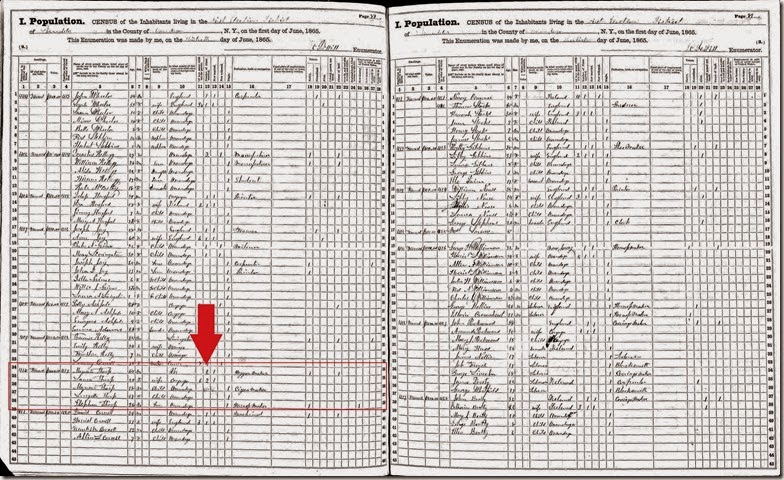 Here is a close up of the family.

Here is a cropped view of the heading of those numbers & tick marks on the census record shown above.  NOTICE column 11 “ Of how many children the parent” and column 12 “Number of times married.” 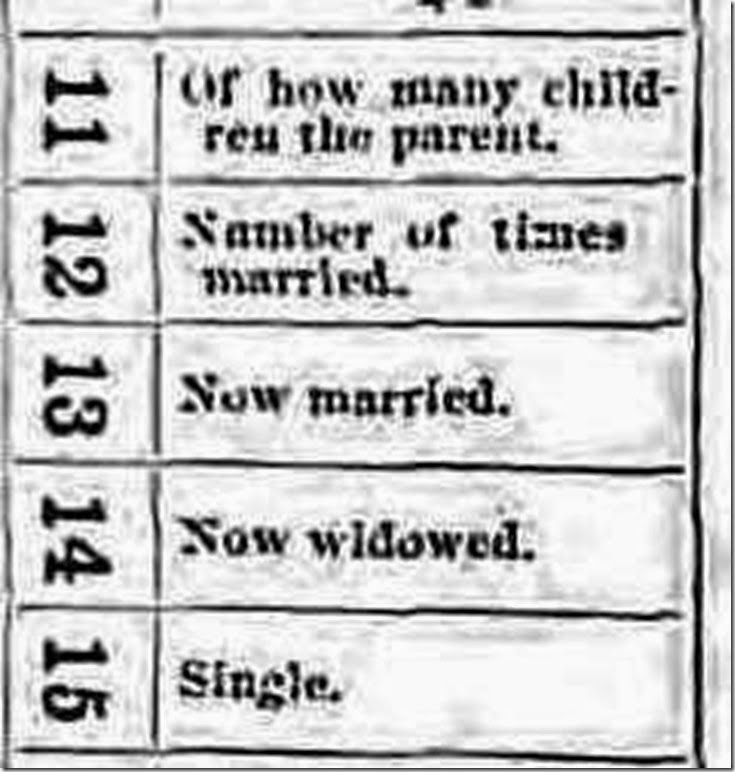 This sheds brand new light on this family.
Here are my questions:
I immediately went into my database and checked for death records for their children.  I find that the first child I have any death record for is child #5, Stephen B. Thorp.  In fact, I only have death records for three (3) of the 8 children and only two (2) list both Monson & Lany/Lana as their parents.

That being said, what was my evidence that the children I listed above, were in fact, the children of Monson and/or Lany Thorp?

The answer is PROBATE RECORDS.  I sent for and received probate records for both Monson & Lany Thorp back in 2008.  The probate record for Monson, dated 30 Jun 1888 (the date it was presented in court) lists  6 of his 8 children, including married names for three daughters.  The only children not listed on the probate record are Lucyette who died in 1866 and Stephen who died in 1871.

Interestingly as I was reviewing probate records for this couple, I noticed that Lany Thorp’s record also listed children, but not ALL the children that are listed on Monson’s probate. And, she died prior to him by 2 years.  She lists Horace, Mary, Edith and Monson Jr. as her heirs/next of kin.  Since Lucyette & Stephen are deceased, this leads me to further believe that Ann & Rev. William Thorp, listed on Monson’s probate, were his children from another marriage.

Is this fun or what?

Here are the first pages of both probate records for your review. 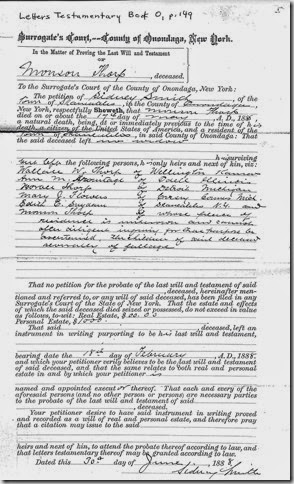 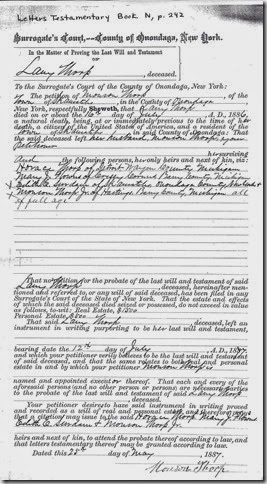 This has been an awesome day of discovery.  In wanting to share with you what I found on the state census record I have ended up discovering so much more.  I will be making a trip to the Family History Library next spring.  I hope that I can find some of the records (like the marriages for Monson & Lany) that will help uncover some mysteries about this family.

If you think you might be related to this family, please contact me.  I’d love to hear from you.