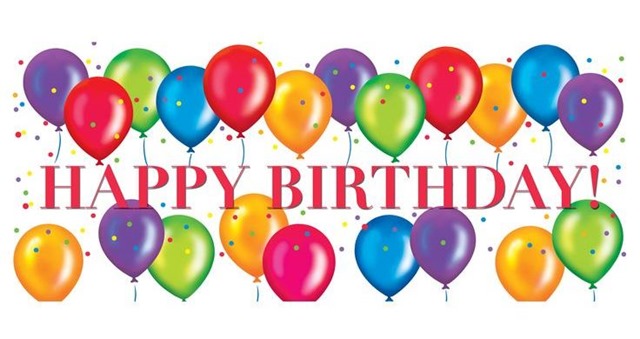 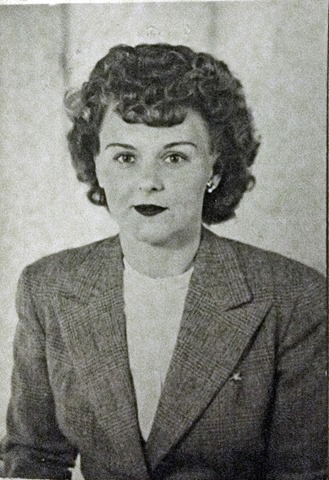 Dorothy Beatrice Fink was born on this day in 1913 in Buffalo, Erie, New York.  She was the second child born to Heinrich “Henry” August Fink and Freada Emma Meta Doller.  Dorothy had an older brother, Elwood and two younger siblings, Willard & Delphine “Honey.”

On 22 Jul 1945 Dorothy was 31 years old and she enlisted in the U.S. Navy.  This was just months prior to the end of World War II.  She was honorably discharged from military service 5 Apr 1946.

Gordon and Dorothy had one child, a son, Ronald.

Dorothy and Gordon enjoyed a comfortable life with their young son, until Gordon’s sudden death of a heart attack, on 12 Jan 1966.  He was only 48 years old.

Dorothy provided a loving and stable home to her son.  She eventually became the grandmother to two young boys.
I knew Dorothy for only four short years prior to her death in 1993.  She is remembered by her family as a loving mother and grandmother.

Happy birthday Dorothy.  We all still miss you, especially your son.