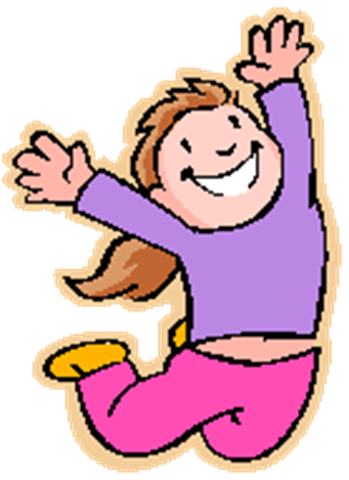 The idea for this blog post comes from Randy Seaver at Genea-Musings.  He does a Saturday Night Fun post each week.  Here is the link to his post http://www.geneamusings.com/2015/08/saturday-night-genealogy-fun-golden.html

Here is tonight’s challenge:
“The challenge today is to find out which of your ancestors have celebrated a golden wedding anniversary - 50 years of marital bliss (?).  Was there a newspaper article about it?” 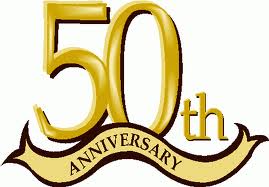 My great great grandparents – John C. Gould and Sarah M. Hart married 1858.  She died in 1911.  53 years married.  I have not yet located a newspaper article about their 50th anniversary.

MILNE LINE
My parents – see entry above for Harry & Patricia

My great great grandparents – Charles Milne & Margaret Ritchie married sometime before 1850.  He died in 1877.  So, they were married 27 years or a little longer.

That’s about as far back as I’ll go today.  I’ve documented 13 marriages.  Out of those only TWO made it to 50 or more years.

UPDATE:  While writing my post for Monday, August 24th, I came across another of my ancestors who celebrated 50 years of marriage. Congratulations to my 3rd great grandparents - Monson Thorp and Lany Cooper who were married on 12 Apr 1835.  She died in 1886, so they were married 51 years.

What about your ancestors?  How many of them were married 50 years or over?